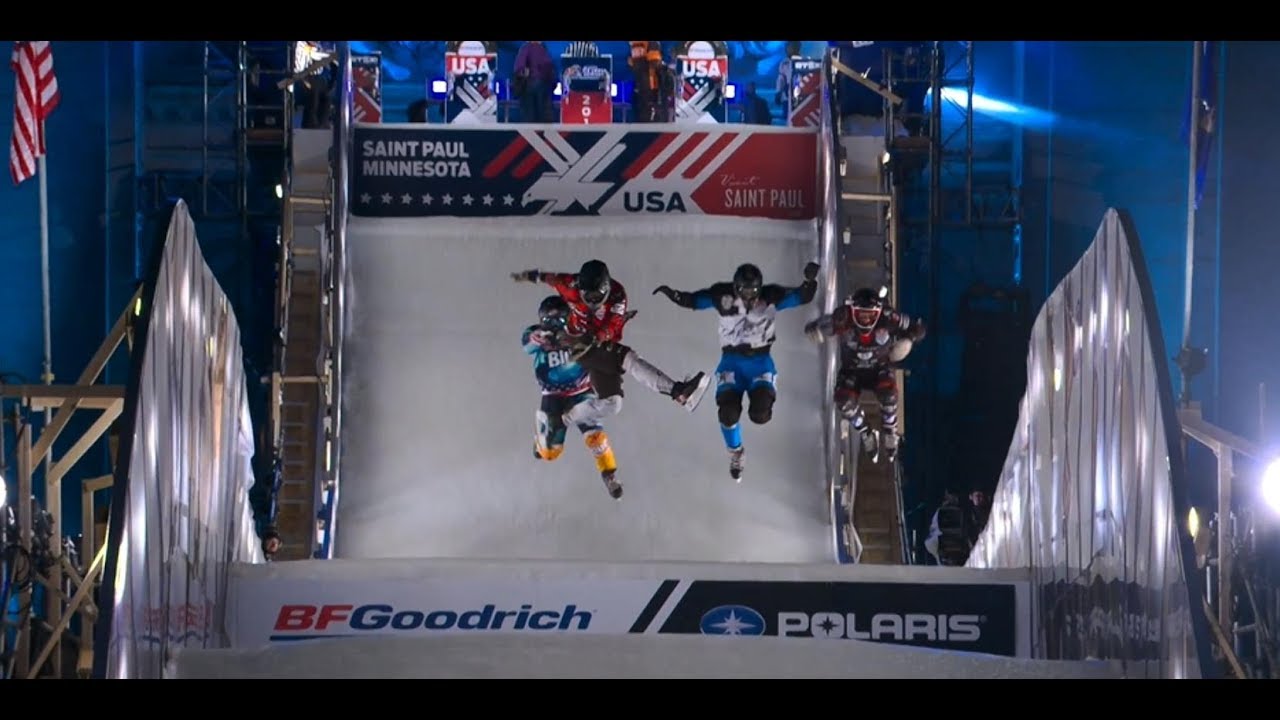 10 years ago, Florian made his first steps in the business world in our firm, today we support him in his sporting activities and are a part of his Red Bull Crashed Ice experience.

Florian grew up in Bruck an der Mur and for years he has been dedicating himself to ice hockey here, as well as in Kapfenberg, Graz and Zeltweg. In addition to the Riders Cup in Wagrain, he was also allowed to participate as an Austrian newcomer in the Top 64 Red Bull Crashed Ice World Championship and ride in the races in Saint Paul (USA), Jyväskyla (Finland), Marseille (France) and Edmonton (Canada). Florian reached the 35th place in the overall rating and with the freestyle he satisfied himself with the 4th place. The finals took place in March this year in Edmonton and with that the season 2017/18 is over.

In the coming season, Florian wants to ride Rider Cups again and take part in all the main events.
His goals are clear – the top 20!

We are looking forward to the upcoming season along with Florian and will continue supporting him in this success.